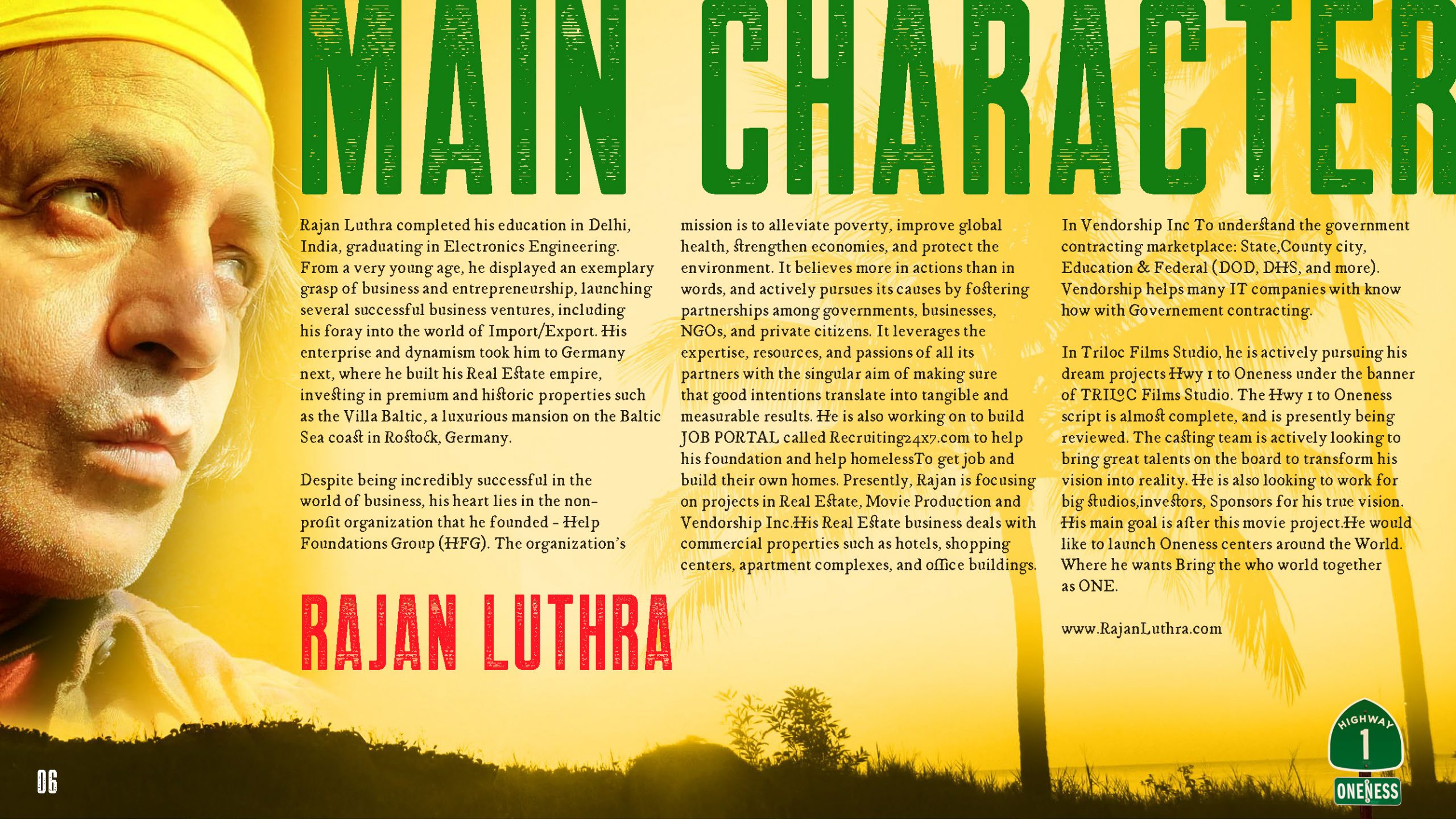 Mr.Rajan Luthra is the President of Triloc LLC in the USA. Triloc deals with financial trading and investments properties (www.Triloc.net). Mr Luthra is involved in investing in buy out, distressed, and growth equity transactions in the United States, Western Europe, and India for a long time. He received his Electronic Diploma from Delhi ITI Pusa Institute. He had been working in real estate with large companies in India, Germany and USA.

In spite of being a successful entrepreneur, Mr. Luthra’s true passion lies in his non-profit, the Help Foundations Group, of which he is the founder and the President. It is registered in India since 2014. His dream is to expand his charity work worldwide so that he can work and partner up with several foundations around the globe. He is also passionate about producing, directing and acting in movies and has his own production company called Triloc Films (www.Trilocfilms.com). Its first production ‘Hwy-1 to Oneness’, is nearing completion. He believes this project will help to bring Oneness in the world. Large profits will be donated to his non-profit organization. 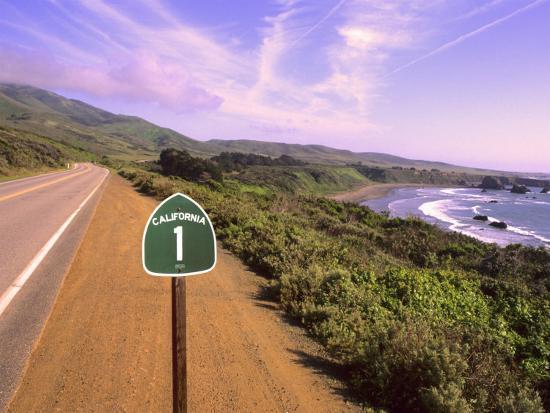 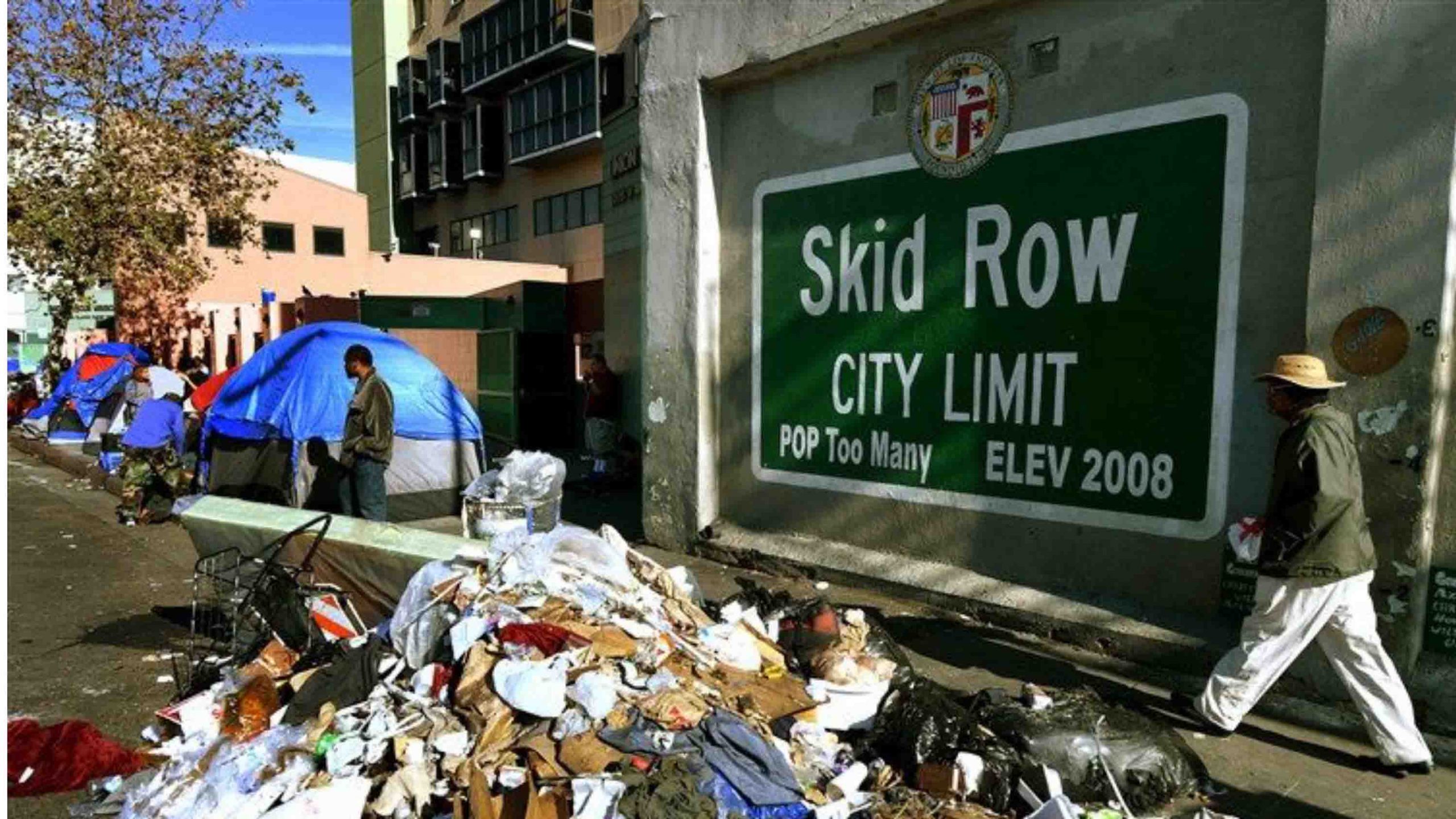 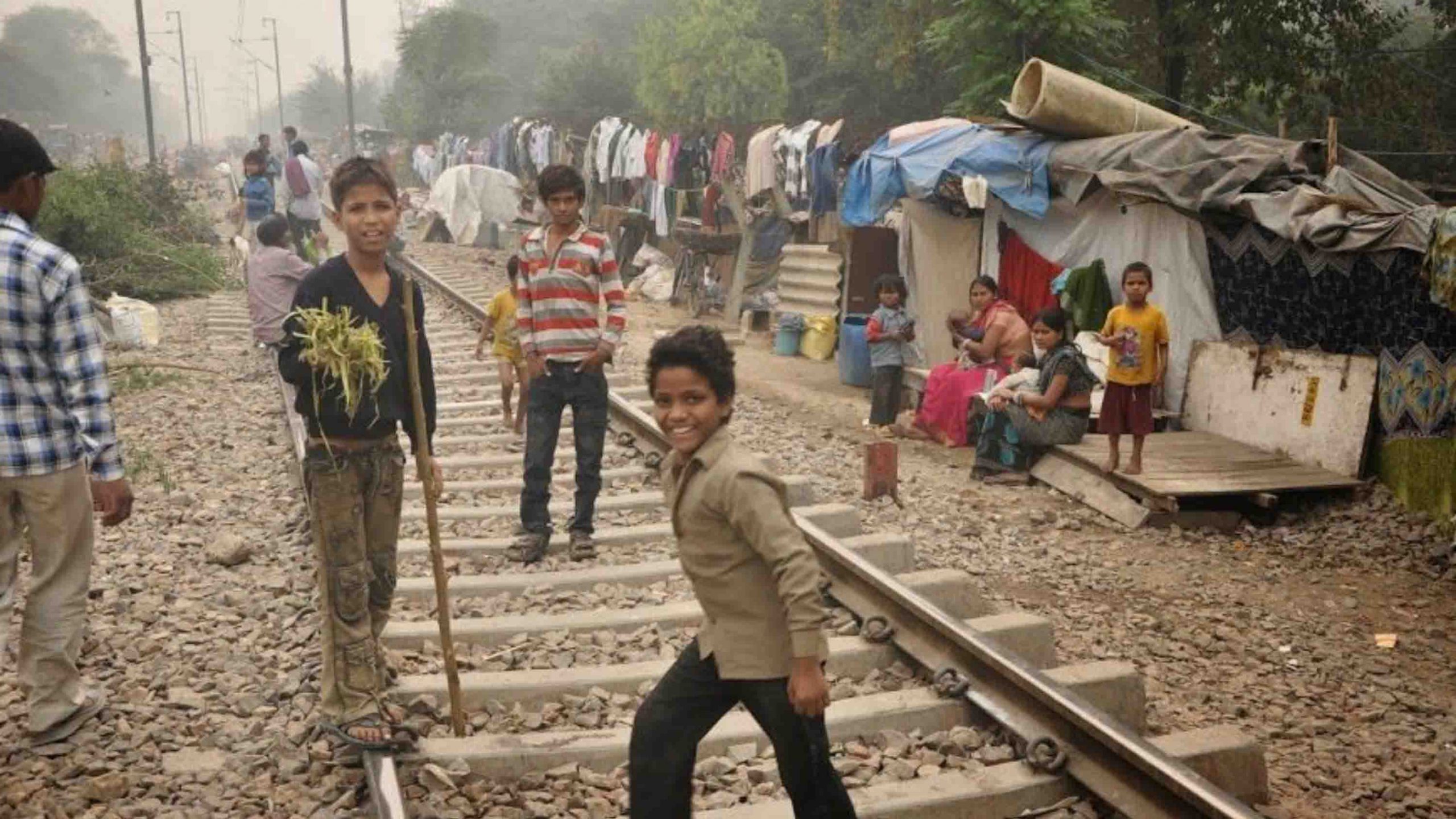 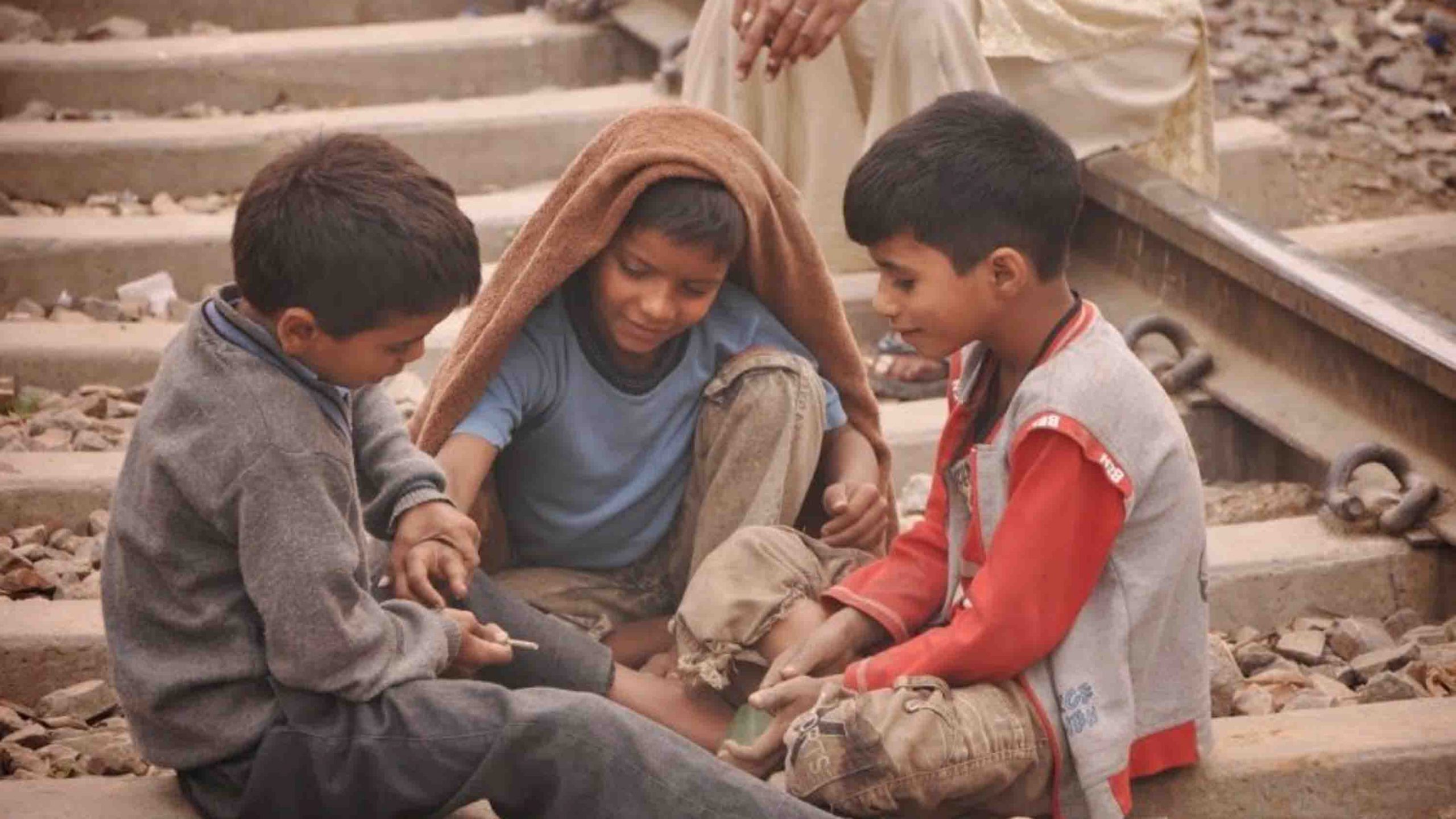 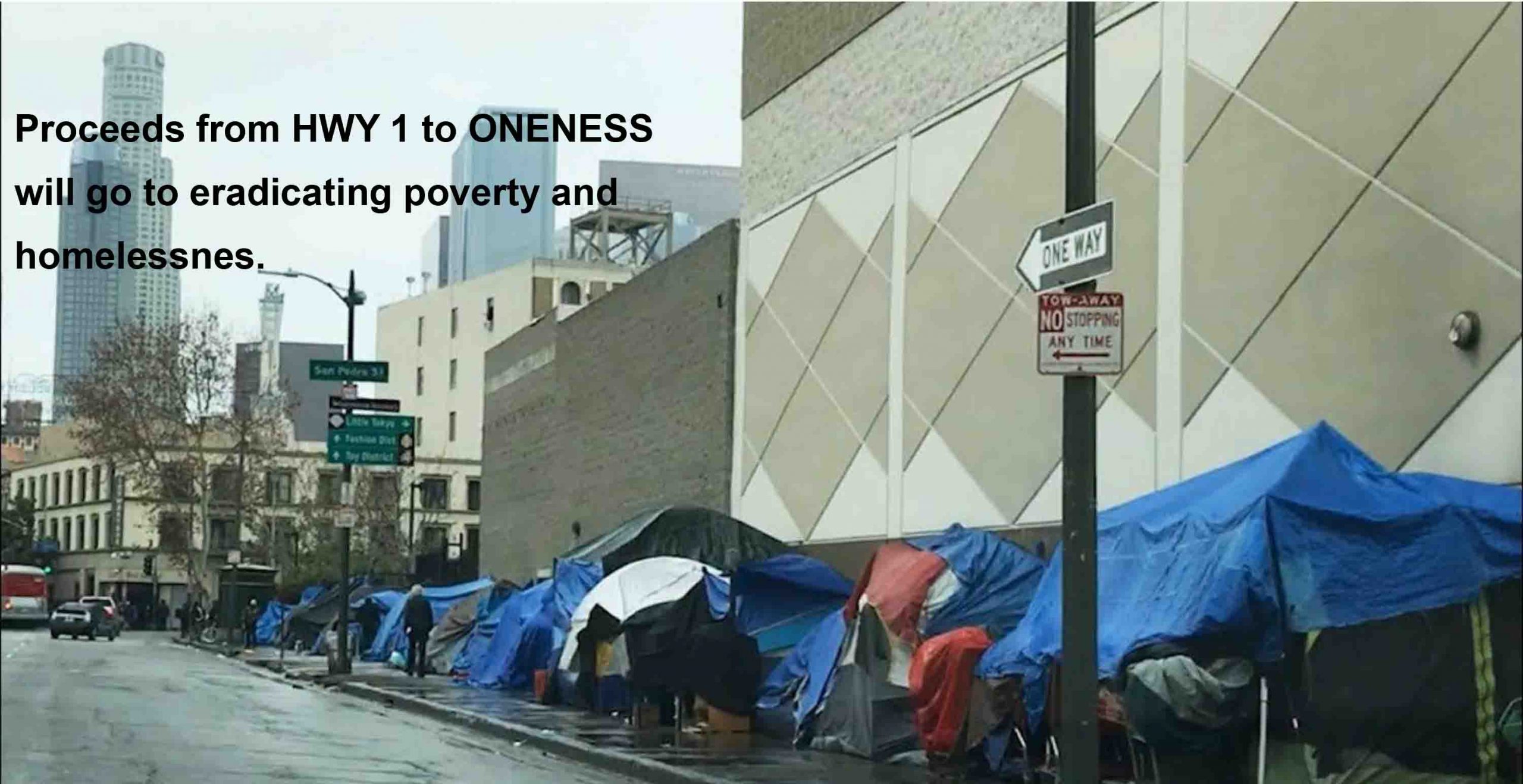 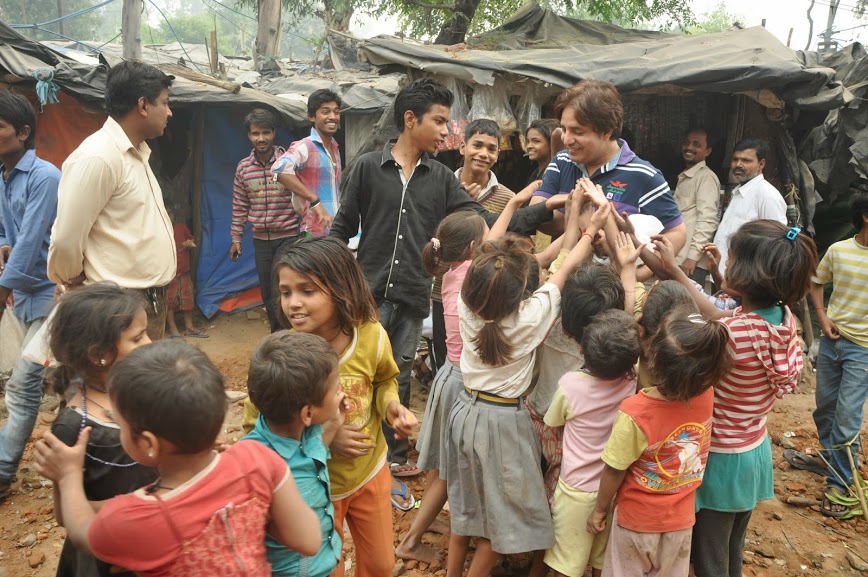